Tons of work was done on many levels: Object Pascal to JavaScript compiler improvements, new web frameworks & controls support, new UI components, improved IDE integration. There is in fact so much enhanced and added that it is too much to list here in detail. TMS WEB Core v1.2 has been 6 months in the works and we'd like to highlight the major new features here:

With the newest version of the compiler, there is now support for for anonymous methods, class helpers, advanced records. Only two major features are in front of the compiler team to reach parity with the Delphi compiler being generics and attributes and work on generics has already started. 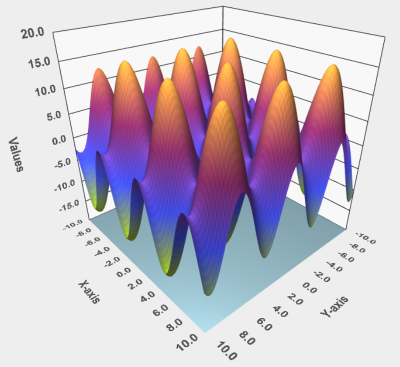 Creating 3D business charts, math charts, render 3D scenes with objects and models is thanks for several components wrapping WebGL/ThreeJS easier than ever. Several samples are included that show this incredible web technology.

Now it is possible to directly control the device camera(s) from your web application and take pictures, record video and even scan QR and barcodes.

Recording & storing audio from the webbrowser is possible thanks to a new component added for this. A dictaphone demo applications is added that demonstrates this. 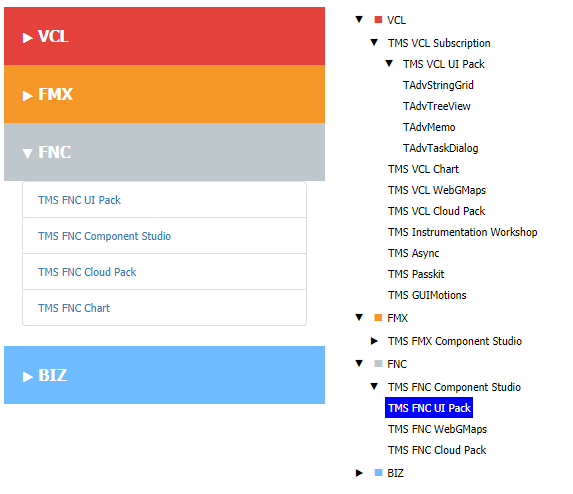 Two new pure HTML element based controls that offer a treeview and accordion UI control are added. The TWebTreeView has a component interface as similar as possible to the standard VCL TTreeView.

Applications can now also take advantage of the browser built-in IndexedDB for temporary or permanent storage. A Pascal class is added to use the IndexedDB database and an even easier to use TWebIndexedDBClientDataSet is available now to hook up DB-aware controls to the IndexedDB tables. 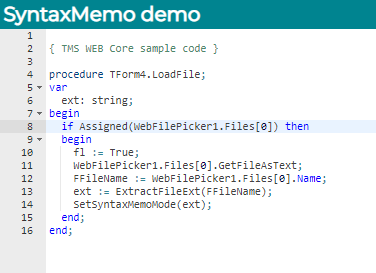 From a new IDE toolbar, the browser in which you want to run the TMS WEB Core application from the IDE can be selected

The TWebStringGrid and TWebDBGrid got new capabilities such as adding checkboxes to cells, mixing DB-bound and non-DB bound columns, sorting, DB indicator ...

Creating page layouts with relative control usage is now also better under control with the ChildOrder property for UI controls that controls the relative positioning order of the control on the page or within parent elements.

Wrapper component for DIV and SPAN

Other than these highlights, there are numerous smaller improvements and extensions. We are already curious to learn how all the new capabilities will be used in your powerful web client applications!

Note that from now till June 30, 2019, we also have several promotional actions to get started with TMS WEB Core v1.2 in combination with TMS FNC Cloud Pack, TMS FNC Cloud Studio, with a TMS BIZ backend or jump to our highest level, the TMS ALL-ACCESS level.

Meanwhile, our Mille Migla RADical web race continues and after leaving Padua, we are heading to Ferrara now. 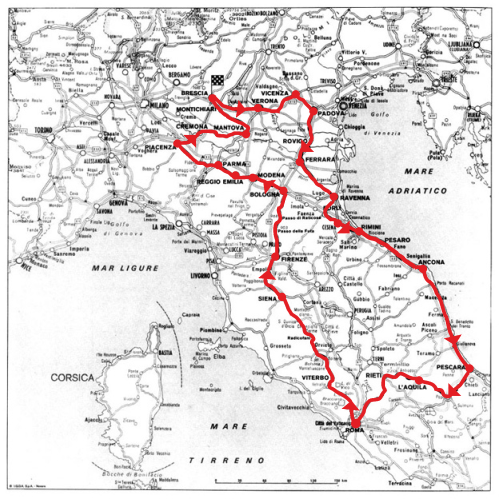 3. Monday, June 17, 2019 at 4:08:55 PM Hi Gronfi,
You can create an Electron cross platform desktop application already with TMS WEB Core that runs on Windows, macOS (64bit too) and Linux.
You could also use the TTMSFNCWebCoreClientWebBrowser to host a TMS WEB Core application in an FMX (desktop) application. The TTMSFNCWebCoreClientWebBrowser enables communication between the desktop app and the web app