Application Shortcuts and Speech Recognition in TMS iCL on FMX

Both iCL controls and FNC or Firemonkey controls can be used together on the same form.

In this update we added four new components, replaced some deprecated components by Apple and updated our demo's to work out of the box on Delphi 11.

The TMSFMXNativeAppShortcuts component has a list of shortcut items which will trigger an event when the item was selected to open the application. 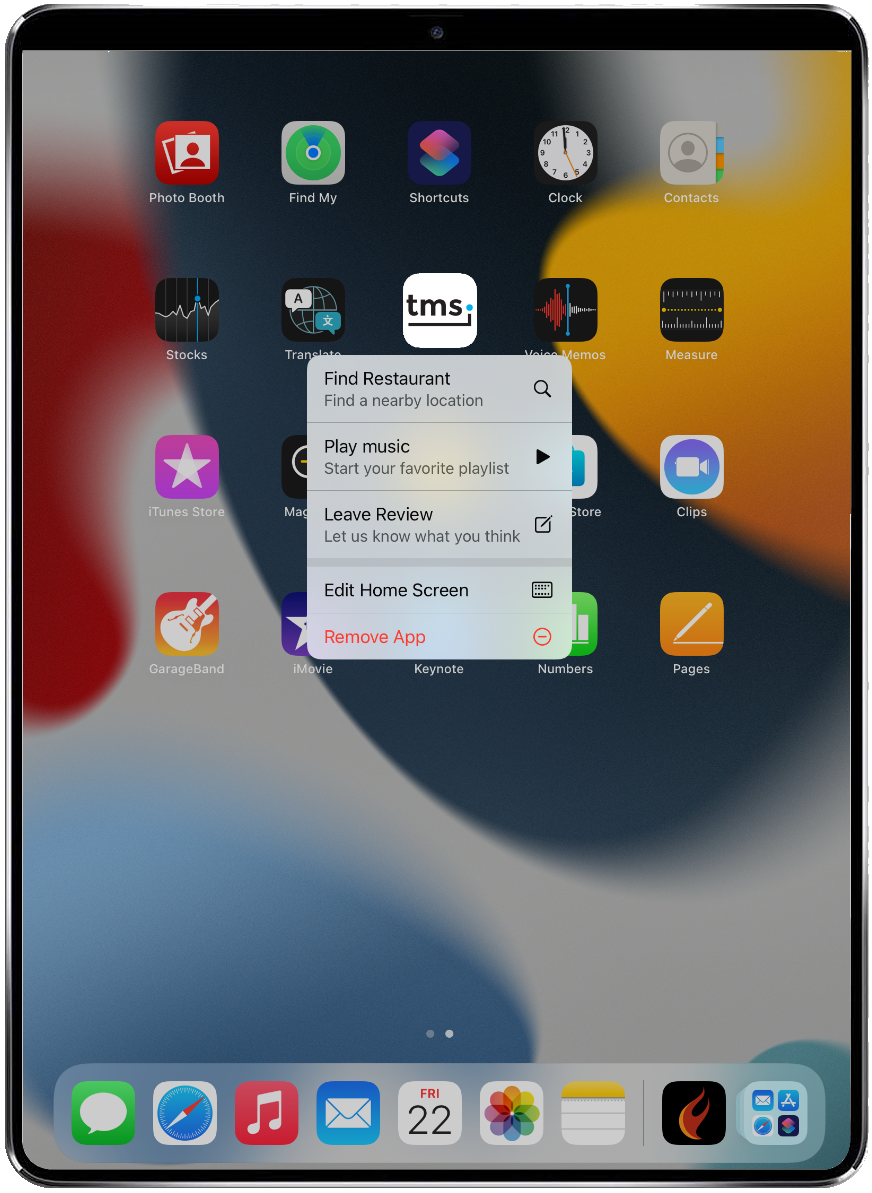 Two components were introduced for speech recognition. TMSFMXNativeSpeechRecognition to retrieve the text from the spoken input or from an audio file.
And the TMSFMXNativeSpeechCommandRecognition, which will execute an event when the required text has been recognized by the component. 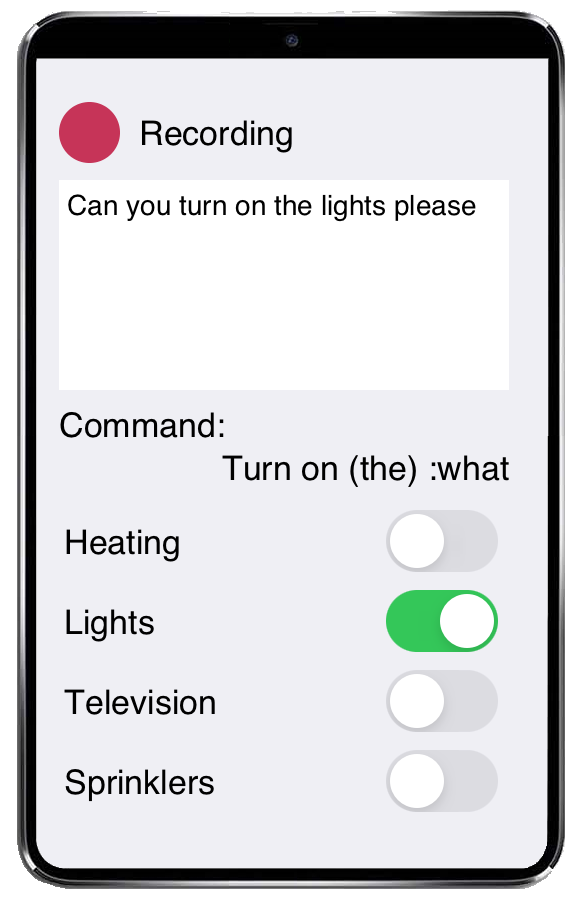 TMSFMXNativeUIViewSheetController lets you present a view as a sheet on top.

The height can be set and there is the possibility to show or hide a grabber. 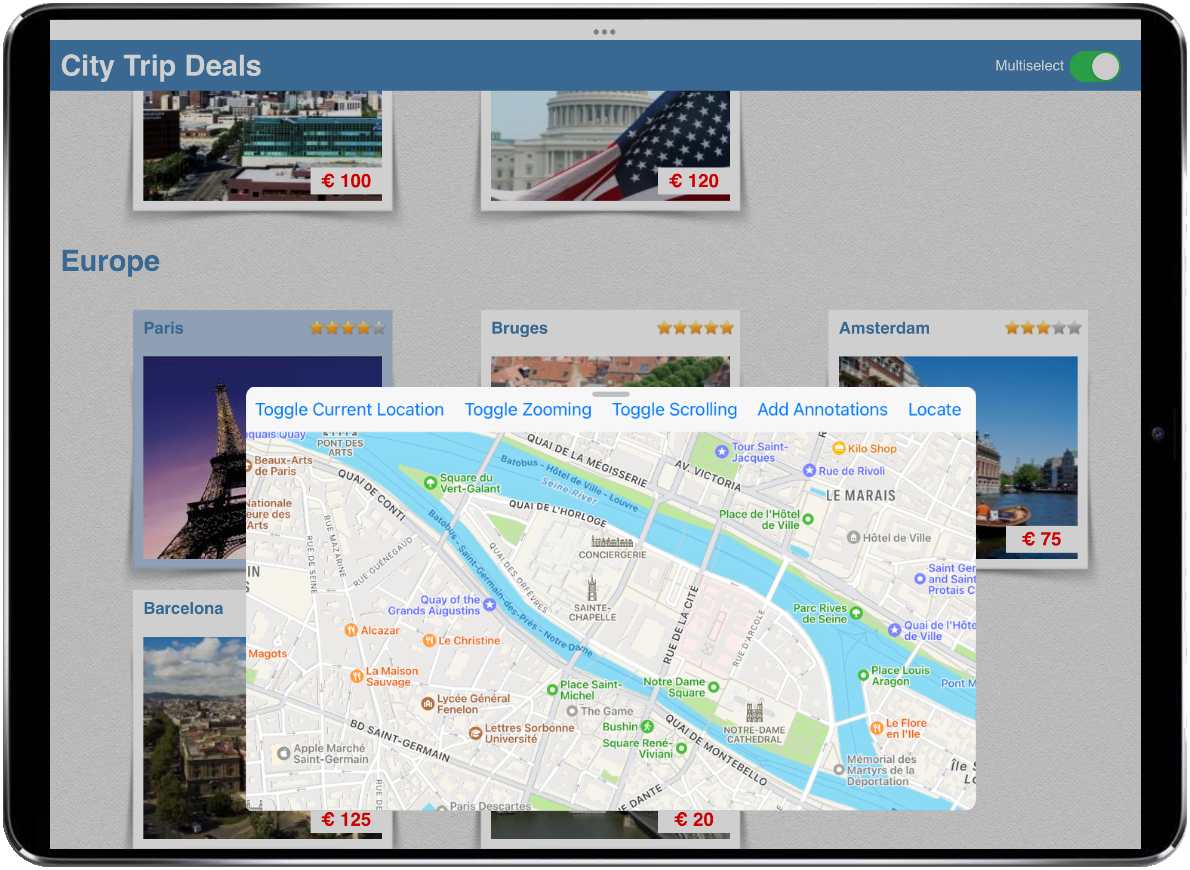 TMSFMXNativeWIWebView replaces UIWebView. It is a new component, but has all of the same procedures and properties as TMSFMXNativeUIWebView. This will make it easy to update your application.

And the demos were updated to work out of the box on Delphi 11 and with iOS 14+.

2. Monday, May 9, 2022 at 3:49:47 PM Sorry, at this moment we do not have an equivalent for Windows.
Not sure though how this could practically work as in Windows typically there can be multiple concurrent running applications?