We are near the release of TMS WEB Core v1.3 for Delphi & Lazarus. The past 4 months of development in the team has been intense and exciting. The release is approaching, so we're happy to share what v1.3 will bring. Actually, version v1.3 has so many new features & improvements that this will span two blog posts. As you might be aware of, TMS WEB Core releases follow the 1955 Mille Miglia race track in Italy from Brescia to Rome and back. As such, version v1.0 was named Brescia. Version v1.1 got the name Verona and v1.2 the name Padua. Now, for version 1.3 we arrived in the city Ferrara which is the new name of this new upcoming release. 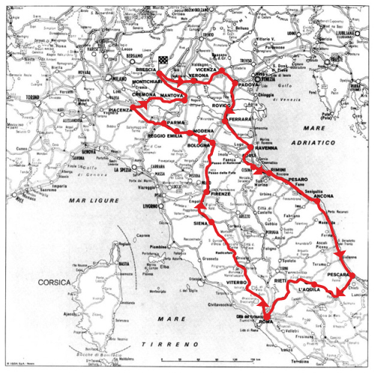 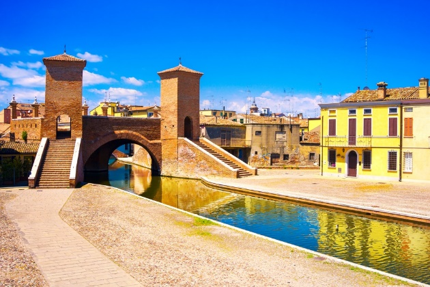 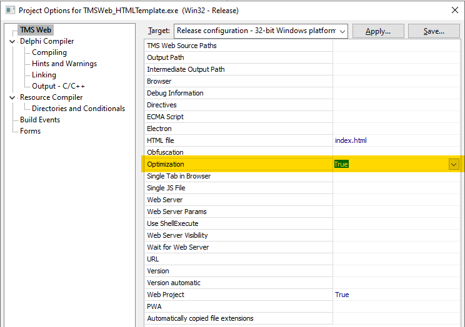 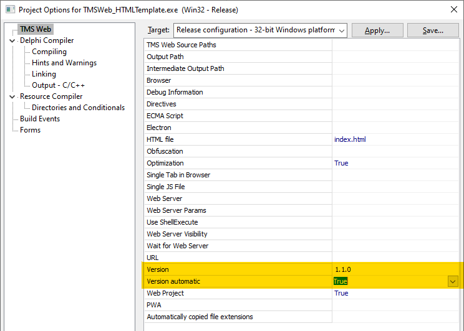 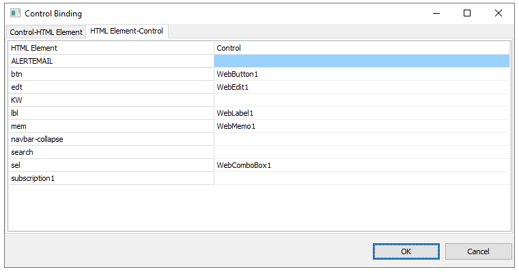 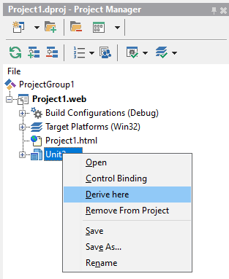 Yes, now you can have visual form inheritance from a TMS WEB Core web form. Simply right click the form from the project manager and select "Derive here". This will add a new form to the project deriving from the selected form. 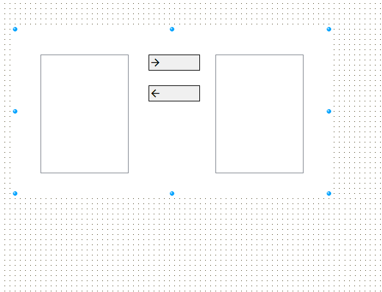 The frames paradigm many Delphi developer like and use throughout applications is now available for TMS WEB Core projects as well. 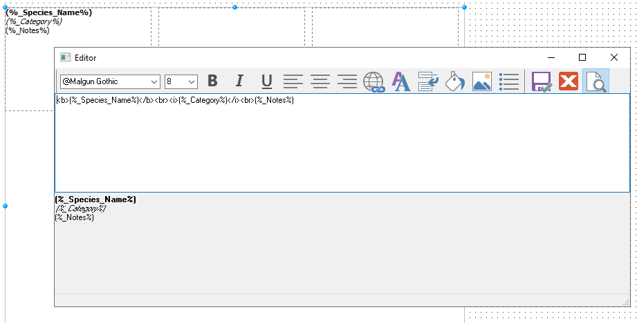 Some UI control properties allow for specifying HTML formatted text, for example as template for items in the TWebResponsiveGrid. Before, this HTML template was edited as a string in the Delphi IDE object inspector. As typically such HTML template string can be lengthy, this quickly became cumbersome to edit in the object inspector. Now, a popup editor appears that already offers some HTML formatting options from a toolbar and a preview of the HTML.

If you want to take advantage of the Google Firestore as a back-end for your data, this is now made even more simple with the TWebFirestoreClientDataSet. This component provides access to a Google Firestore table as a dataset, offering full CRUD functionality. You can of course bind the TWebFirestoreClientDataSet to the various DB-aware TMS WEB Core UI controls via a TWebDataSource.

The SQLRestDBBridge is an open-source and free configurable REST server to access SQL databases on the server. Also for this technology, a non-visual client dataset component TWebSQLRestClientDataset makes it easier than ever to use such server back-end with virtually no code to write.

So, that is a first list of 10 new features coming in TMS WEB Core v1.3 Ferrara. In a follow-up blog article, we will uncover 10 more new features for the next release of TMS WEB Core. Stay tuned!

I am increasingly confident about the future of this technology and am seriously considering redoing several mobile apps using tms webcore.

9. Sunday, June 7, 2020 at 10:12:35 AM For support, see:
https://www.tmssoftware.com/site/support.asp
With a TMS XData based backend, you can use mySQL on the server as DB for your web application