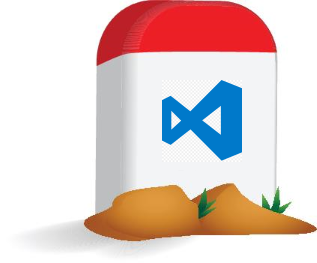 With frames, you can significantly enhance your productivity for creating web client applications. Frames not only reduce repeating the same form logic within a project but can also be shared among different projects.

Other than frames support, the TMS WEB Core framework also got numerous new features and
improvements. The list is long, we cover in this blog only the major new features:

TMS WEB Core for Visual Studio Code brings a fresh touch to the experience of developing Object Pascal based web client applications with RAD component-based methodology. It adds to that a WYSIWYG web technology-based form designer, can run directly on the operating system of your choice (Windows, macOS or Linux) and it is the IDE of choice for web developers with
an abundance of other useful IDE extensions targeted to make the web client development experience as pleasant as possible.
Get Visual Studio Code for free from and install the TMS WEB Core for Visual Studio Code extension today and explore this wonderful new world.