We are announcing a new major FlexCel version today. FlexCel 7 was mostly about rendering charts, and FlexCel 7.5 keeps on the same topic, being mostly about creating and modifying charts with code.


The fastest way to getting started with the chart API is to look at the Chart API example for .NET or Delphi

That example will create the same chart that you can see at the top of this post. But how do you create a similar chart yourself in your own app? How did I do to write the example itself? Charts in Excel have a thousand configuration knobs, and this means lots and lots of methods, properties and classes that you have to set. So here are the steps I used myself, starting from the beginning: 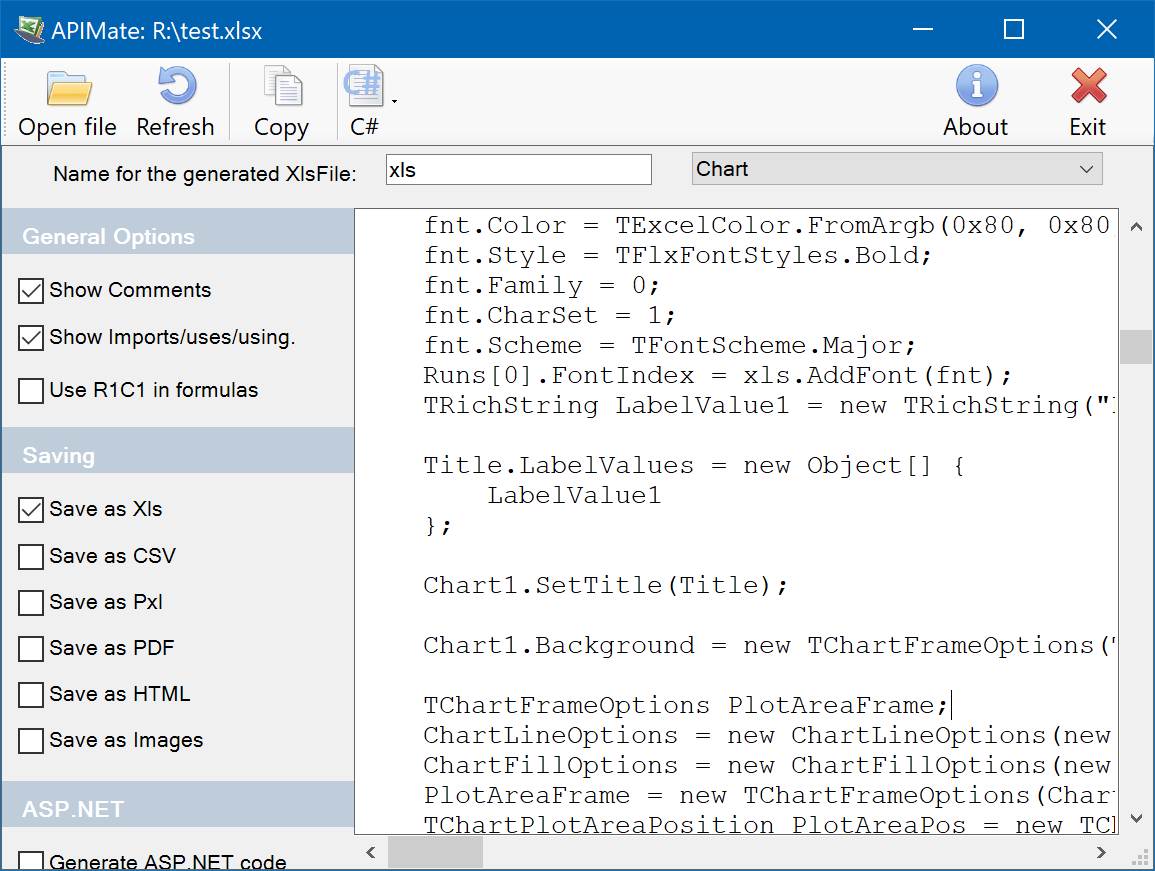 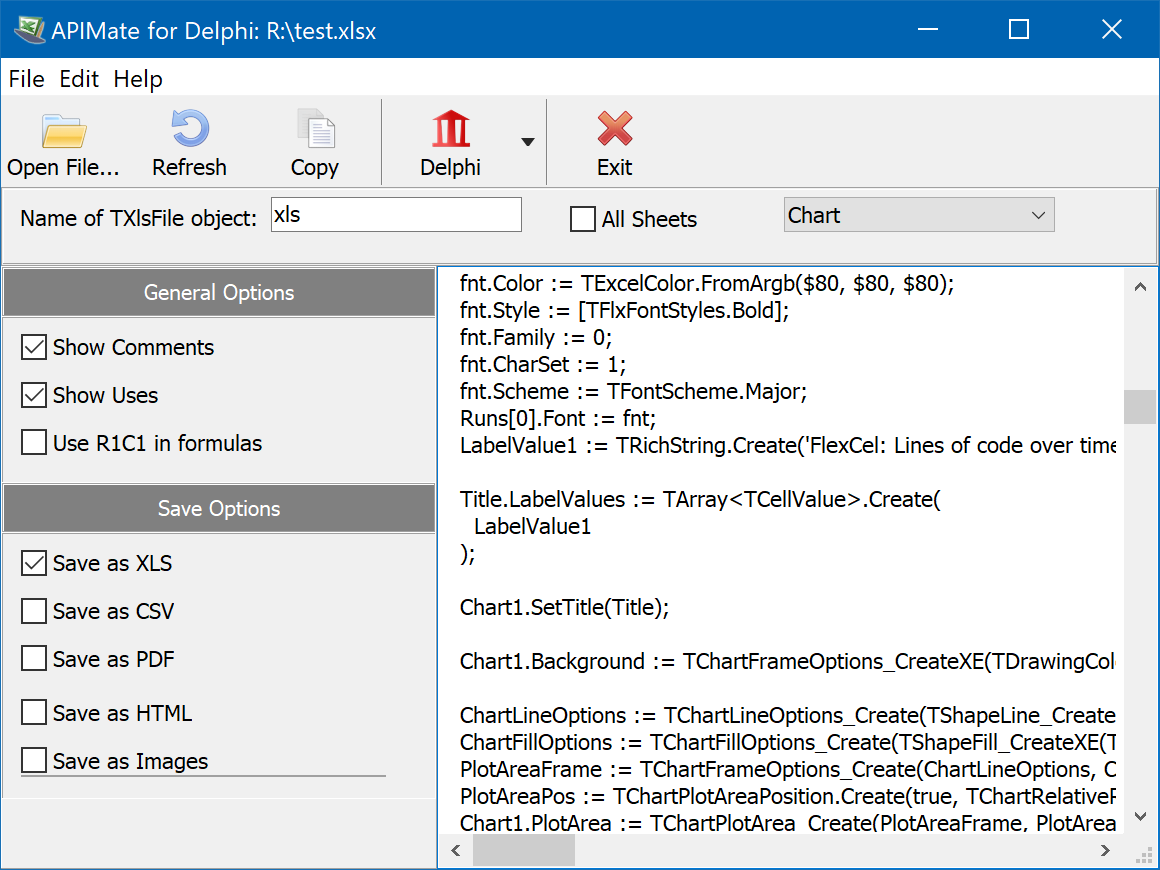 A note about versions

At the beginning of this post, I mentioned that FlexCel 7.5 is a major release. So why is it 7.5 and not 8.0? Just because historically, FlexCel major versions have always been in .5 intervals.

Initially, as the FlexCel support lasted from version n.m to (n+1).(m-1), I decided to make major versions just increase 0.5, so the support would last twice as much. Today, licenses are valid for a year, so there is no more reason to keep doing that. However, after almost 20 years, this has become a tradition. So now you know.

As usual, if you want a full list of what's new you can read the link for .NET or for Delphi

But while I wait for the final bits of the build process, I think it might be a good time to do a recap, as I remember it, and probably wrong of what were the big points in each major release. We are in quarantine, after all.

Note that the list only scratches the surface, and it doesn't even mention stuff like APIMate (introduced in FlexCel 4.8), exporting to SVG (FlexCel 6.3), exporting to HTML 5 (also FlexCel 6.3), Virtual Mode (FlexCel 5.5) and 17 years of improvements. It is just a simplified story for fun.